April 6, 2012 — When it comes to risks for vitamin D deficiency, and the medical care and costs associated with that deficiency, where you live appears to play an important role.That is the principal finding from a study of more than 9000 veterans carried out in Tennessee. The study was published online April 4 in the Journal of Rural Health.The investigators, led by Alan Peiris, MD, PhD, who works at both the Mountain Home Veterans Administration Medical Center in Tennessee and at East Tennessee State University in Johnson City, point out that researchers have known for years that people living in big cities tend to have more medical problems than people living in other settings.However, in the last couple of decades, dozens of studies have also noted health disparities among people living in rural environments. "Rates of many types of cancer, including cervical, prostate, and melanomas, are highest in rural areas, as is the likelihood of late stage at diagnosis," the authors write.They also note that the incidence of heart disease among people in rural areas is on a par with people who live in inner cities, and that the incidence of chronic obstructive pulmonary disease has been found to be even higher among rural-dwelling people than among big city residents.Along with those findings, vitamin D deficiency has become increasingly recognized as a possible contributor to health problems.That being the case, the researchers decided to find out how vitamin D levels varied among veterans living in different settings and to determine whether that factor was associated with how much care the veterans received, as well as how much the care cost.To that end, they reviewed the medical charts of 9396 veterans treated from 2003 to 2009 at 6 different Veterans Administration medical centers in the southeastern United States. The analysis included the rurality of residence (large metropolitan, urban, or rural), serum level of vitamin D, medical services provided, the cost of those services, as well as demographic and geographic variables.Vitamin D deficiency was defined as a 25-hydroxy level lower than 20 ng/mL.The researchers report that the 3 rurality status groups differed significantly in their vitamin D levels, with the highest levels observed for urban residents (29.5 ng/mL), followed by rural residents (28.0 ng/mL), and the lowest for large metro residents (27.5 ng/mL)."Compared with urban residents, large metro residents were 49% more likely, while rural residents were 20% more likely, to be vitamin D deficient," the authors write.Costs for outpatient care reflected the same trend, with an average cost of $5455 for patients who lived in urban settings, $6268 for patients who lived in rural settings, and $7493 for city-dwellers.The same was true for inpatient costs, with an average of $20,294 for urban-residing veterans, $23,275 for rural residents, and $25,057 for big city residents."This health disparity may help explain the link identified between rurality of residence and medical costs and service utilization in this sample," the authors write.They stress that more studies are needed to replicate their findings in nonveteran populations, but add, "Pending further clinical trials on vitamin D, it appears prudent to use vitamin D to improve health outcomes and potentially reduce costs, since benefits far outweigh the risks of modest vitamin D replacement."The work was supported by the Mountain Home Veterans Administration Medical Center. The authors have disclosed no relevant financial relationships.J Rural Health. Published online April 4, 2012. Abstract 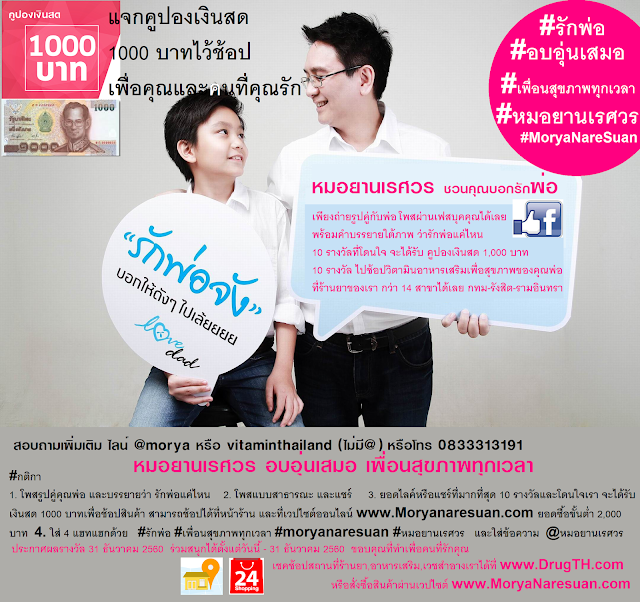 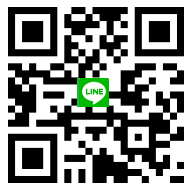